Here are the impeachment-related stories Grassfire is tracking for Friday, November 8: 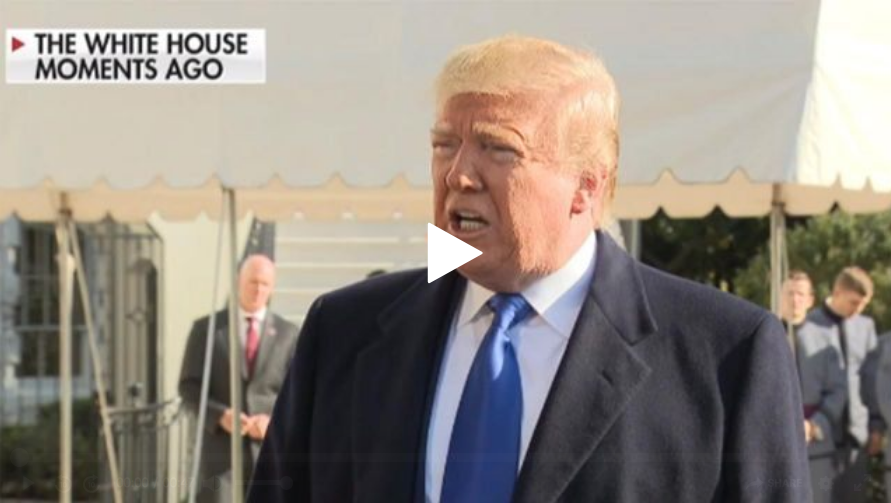 The following post is from an email sent to Grassfire staff by the Office of Senate Majority Leader Mitch McConnell (R-KY) on Thursday, November 7, 2019 at 9:49 a.m. ET:

“While Senate Democrats block defense funding, House Democrats continue to hold up the USMCA and the 176,000 new American jobs it would create. All their time and energy seems to go into House Democrats’ three-year-old impeachment journey and the unfair, precedent-breaking process by which the House has conducted its inquiry so far."

We told you this was a COUP...

This week we launched an entire website to FIGHT THE COUP...

Now news just broke that Mark Zaid, the whistleblower's attorney, announced in 2017 just days after President Trump's inauguration in a tweet that the "COUP HAS STARTED"!

Here are the impeachment-related stories Grassfire is tracking for Thursday, November 7:

More here on "coup has started"

Who was IDd by Real Clear Investigations (this via Breitbart)

Republicans debating whether to call Bidens

Here are the impeachment-related stories Grassfire is tracking for Wednesday, November 6:

Barrasso: Democrat impeachment obsession will not lead to removal (video)

The following post is an email from the Office of House Minority Leader Kevin McCarthy (R-CA) received by Grassfire staff on Wednesday, November 6, 2019 at 9:08 a.m. ET:

Speaker Pelosi has been claiming she’s on a “path to yes” to bringing the United States-Mexico-Canada Agreement (USMCA) to the House floor for a vote, but the only thing she’s been saying “yes” to lately is abusing her power to undo the will of the voters in the 2016 election.

If you're tired of the Democrats' "War On Trump," you're not alone. Millions of the President's supporters want to see an immediate end to the impeachment-inquiry Witch Hunt in the House of Representatives. Today on the Senate floor, Majority Leader Mitch McConnell (R-KY) rightly accused House Democrats of "pursu(ing) political theater" at the expense of the American people. When it comes to the Left's efforts to seize control of healthcare and the economy or their attempts to undermine the military and our president, conservative patriots have seen enough!

Here are the impeachment-related stories Grassfire is tracking for Tuesday, November 5:

Cornyn: No Quid-Pro-Quo but doesn't even matter

Shocked and threatened Dems lash out

Dozens of lawmakers in the House are considered "vulnerable" in the 2020 election. 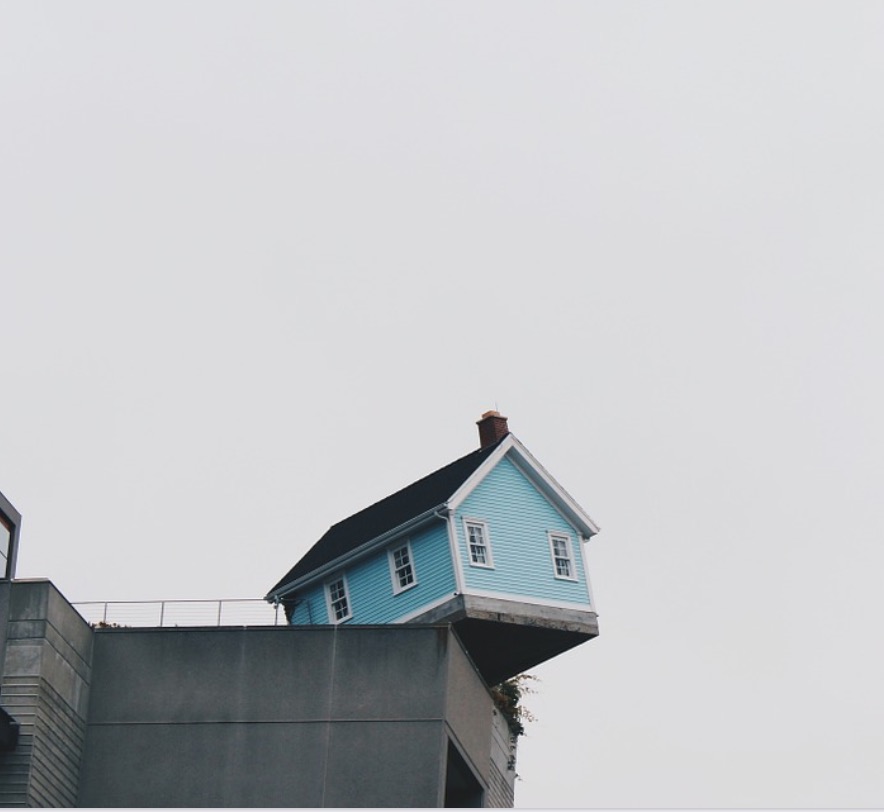 Many are Democrats who represent districts that President Trump won in 2016. Others are Republicans who might lose re-election if they don't defend America's Commander-in-Chief in the face of the impeachment-inquiry Witch Hunt.

To give our team members a voice in the fight against the coup seeking to remove the President from office, Grassfire has re-launched our I SAY "NO!" TO IMPEACHMENT FaxFire. We have identified 46 vulnerable Democrats and 32 at-risk Republicans who you can send personalized faxes, demanding the House end this second Witch Hunt against Mr. Trump.

Here are the impeachment-related stories Grassfire is tracking for Monday, November 4:

Four witnesses not expected to testify

Trump: Pelosi has lost her mind!

The Democrat-led House of Representatives declared war on Donald J. Trump this week. What Grassfire wants to know is: What are patriotic, grassroots-conservative supporters of the President going to do about it? Go here to find out how you can take immediate action, or see below for more information.

On Wednesday, the day before a House vote officially authorized the impeachment-inquiry Witch Hunt, Grassfire staff received an email from a contact inside Senate Majority Mitch McConnell's (R-KY) office. He shared what McConnell said on the Senate floor about the Democrats' investigation into President Trump and their efforts to remove him from office:

"No due process now, maybe some later, but only if we feel like it" is not a standard that should every be applied to any American. And it should not be applied here to the president of the United States.

Grassfire wants to do everything we can to rally grassroots citizens to fight the outrageous COUP against President Trump! That's why on Tuesday of next week (precisely ONE YEAR from the 2020 elections), we'll launch our FIGHT THE COUP campaign with a website that will serve as a rallying point for pro-Trump Americans.

Our plan is to build a massive COALITION of grassroots citizens and citizen-led organizations to show that MILLIONS OF AMERICANS oppose this COUP attempt. Please help us sound the alarm and rally tens (if not hundreds) of thousands of citizens to join a massive, nationwide FIGHT THE COUP effort.

The battle lines have been drawn!

With today's House vote officially authorizing the impeachment-inquiry Witch Hunt, Democrats have drawn the battle lines that could make or break the Trump presidency.

Also at stake is "the Republic for which we stand."

This morning's resolution vote was almost entirely along party lines. All 194 GOP Representatives present and two Democrats voted against it. (Three Republicans didn't vote.) The remaining Democrats and one "Independent" cast 232 votes in favor of continuing to investigate, and possibly impeach, President Trump.