With the news that Lamar Alexander will not vote for witnesses, we are now ONE VOTE FROM VICTORY and full acquittal of President Trump on the bogus charges of impeachment could happen today!

Here's the most likely scenario today...

While all the pundits and experts are now projecting that there will be at least 51 votes against more witnessess, WE HAVE COME TOO FAR TO "COUNT OUR PROVERBIAL CHICKENS BEFORE THEY HATCH!"

That's why we are still making it available for Grassfire team members to take TWO ACTIONS AGAIN TODAY: 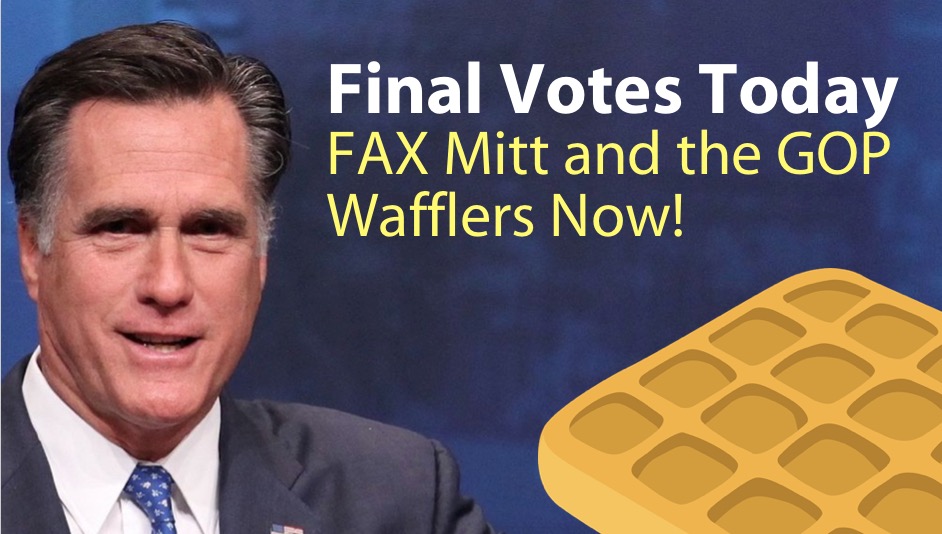 We have updated the Fax Letters to specifically call for the Senate to vote NO on calling additional witnesses.

WE HAVE DEEPLY DISCOUNTED THIS FAX SO EVERY TEAM MEMBER CAN TAKE ACTION. Go here now to send your 24 "VOTE NO ON WITNESSES AND IMPEACHMENT" faxes (38% OFF!) right now:

We're still encouraging our team members to call YOUR TWO SENATORS and let them know where you stand on impeachment.

One of the highlights yesterday was watching Sen. Rand Paul OUTSMART the Chief Justice. Here's what happened. 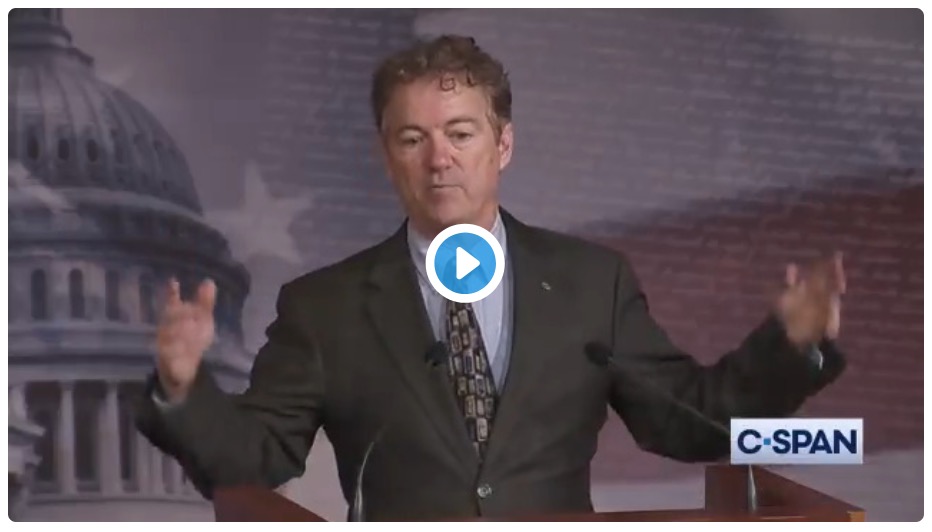 Go here to watch this entire scenario unfold, along with Grassfire's other TOP 10 impeachment stories for today.

P.S. We also included the full video from President Trump's rousing speech in Des Moines, Iowa, last night in our News Roundup. Go here or click on the image: 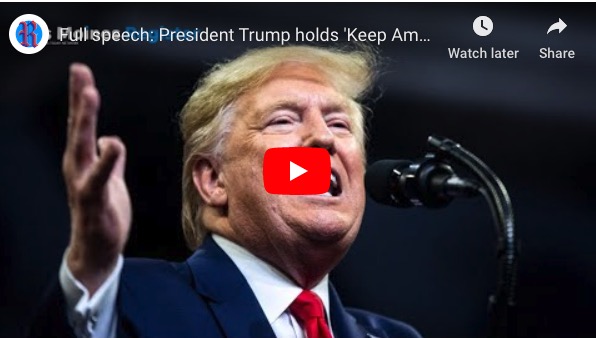