Which Trump will America see tonight?

Tonight, President Trump will deliver his third State of the Union Address to the American people. This is a historic time for our great nation. By many estimates, the U.S. economy has never been better, and the political discourse in Washington, D.C. has never been worse.

The question on the minds of many Americans is: Which Donald Trump will we see tonight? On the eve of his expected acquittal by the Senate, will we see the bold, confident street fighter ready to attack those who led the baseless, highly partisan impeachment sham against him?

Or will he rise above the fray? Will Mr. Trump be the fully presidential Commander-in-Chief we've seen over the past three years and use the speech to focus primarily on the nation's economic and foreign policy successes?

Maybe he'll be a little bit of both. What do you think?

This morning, Grassfire is launching our "State of the Union" QuickPoll. We're asking our team members to vote on whether Americans will see the "Street Fighter," a "presidential" Commander-in-Chief or "a bit of both." Please click on one of the images below now: 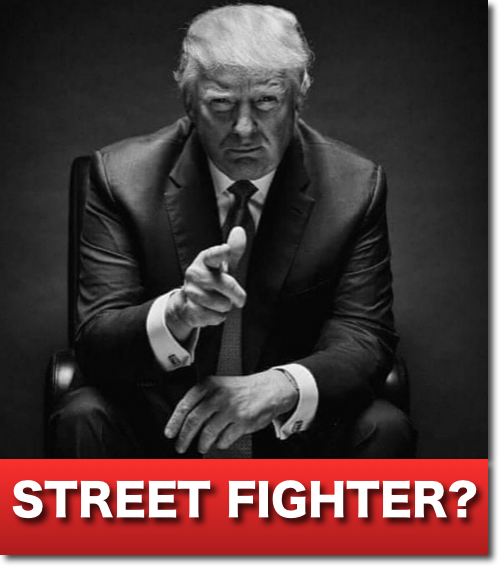 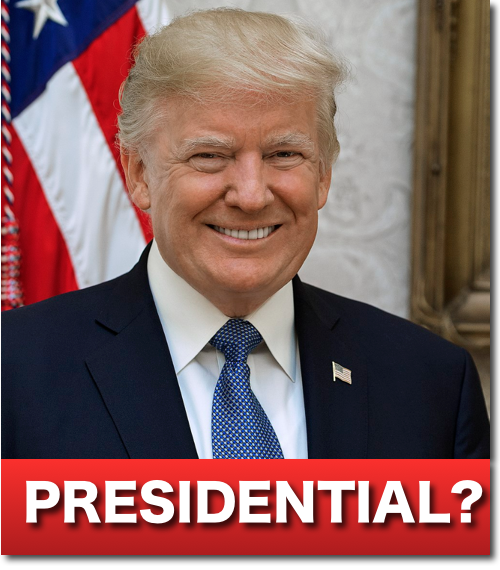 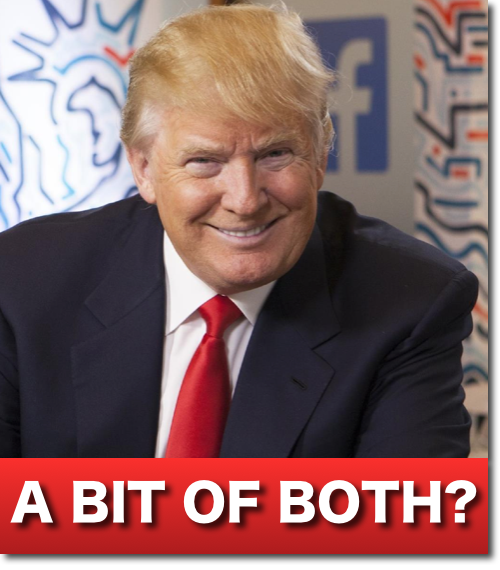 Because President's Trump speech is tonight, today is the only chance you'll have to respond to our "State of the Union" QuickPoll.

Thanks, in advance, for taking action today as a Grassfire team member.

P.S. QuickPolls are not scientific, nor do they endorse a specific candidate or position. Grassfire polls are for informational purposes only.