But as witness after witness testifies that Mr. Trump did not commit an impeachable offense, should he even respond to the committee, whether it's in person or in writing? Grassfire wants to know what you think. 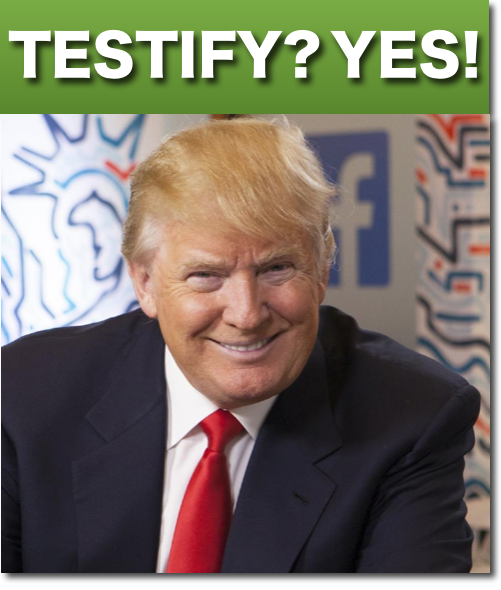 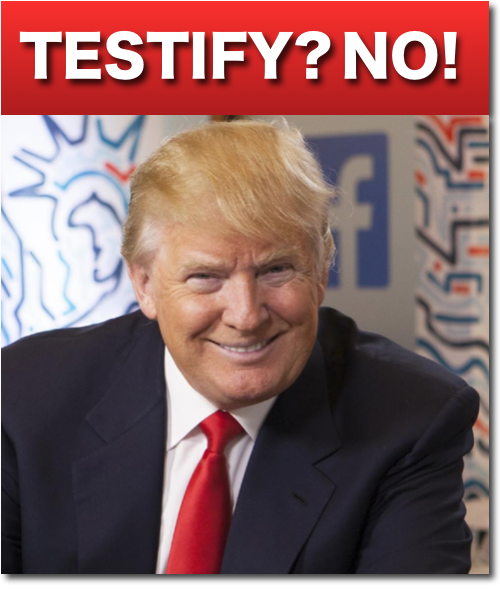 We'll share the results of Grassfire's "Should Trump Testify?" QuickPoll later this week. Thanks, in advance, for voting and letting us know where you stand.