POLL: Is impeachment a "Schiff Sham"?

With Day 2 of the public hearings on impeachment in the books, Grassfire wants to know what you think of the House Intelligence Committee's Democrat-led effort to remove President Trump from office. So far, the three witnesses called have presented no direct evidence implicating America's Commander-in-Chief of a "quid pro quo," "bribery," "extortion" or any other "high crimes and misdemeanors" constitutionally required to impeach a duly elected president of the United States.

Committee chairman Adam Schiff (D-CA), the chief architect of the second "Witch Hunt" against the President, has relied on hearsay and second-hand, third-hand and even fourth-hand information to make his case. After Day 1 of the hearings on Wednesday, the committee's ranking member, Devin Nunes (R-CA), called the impeachment-inquiry Witch Hunt a "sham" and a "low-rent Ukrainian sequel" to the "Russia hoax." 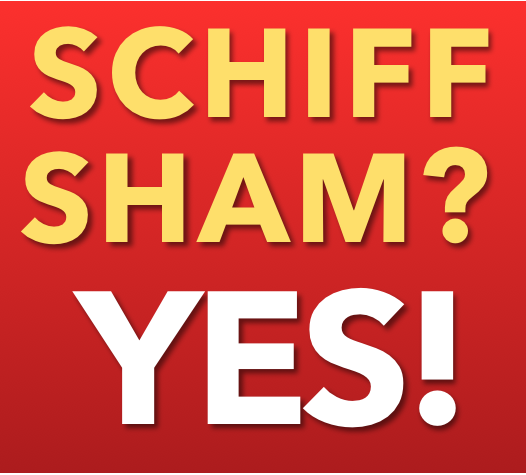 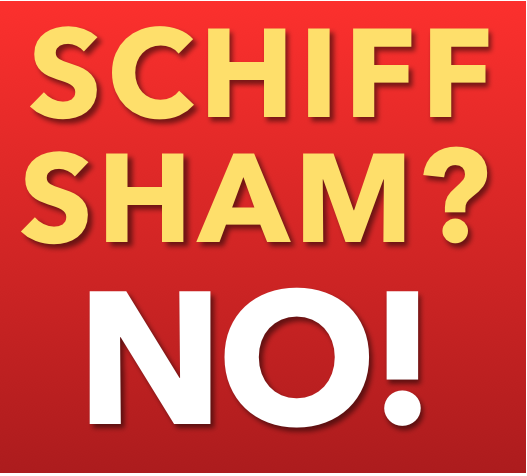 Thanks, in advance, for voting in Grassfire's "Schiff Sham?" QuickPoll.