"An overwhelming 70% of Americans think President Donald Trump’s request to a foreign leader to investigate his political rival ... was wrong. A slim majority of Americans, 51%, believe Trump’s actions were both wrong and he should be impeached and removed from office."

But, in Grassfire's opinion, ABC News didn't accurately report their poll results. What they could have (and probably should have) reported to be clearer or provide appropriate context is:

"An overwhelming 70% of Americans we surveyed think ..." (Emphasis added.)

Think about it: How can only 506 people speak for 330 million "within a margin of sampling error of 4.8 points"? By passing off this poll as if it speaks for the entire nation and not a tiny sample of Americans, ABC News is playing into the Democrat narrative that the President IS in trouble and may actually be impeached.

(Also, the article doesn't mention that the results were calculated from just 506 respondents until you get to the very bottom of the web page. And nowhere does ABC News reveal what percentage of people polled identify as Democrat, Republican, Independent or other.)

It's no surprise that so many Americans -- from both parties -- distrust the mainstream media. We're calling this "fake news" and are responding by asking our team members where they stand. 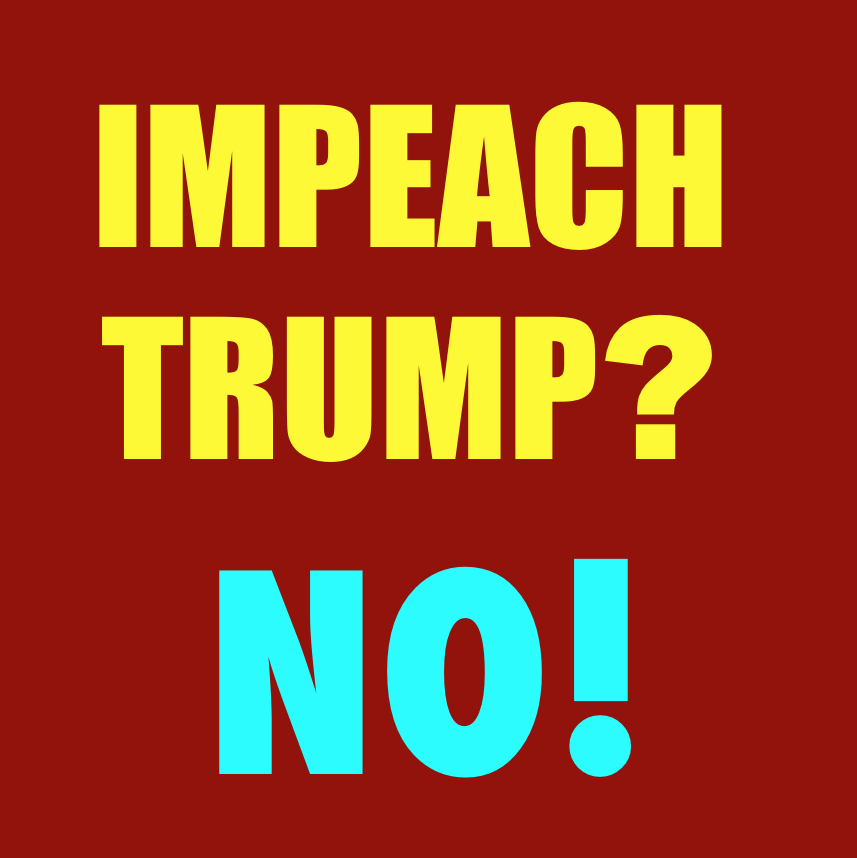 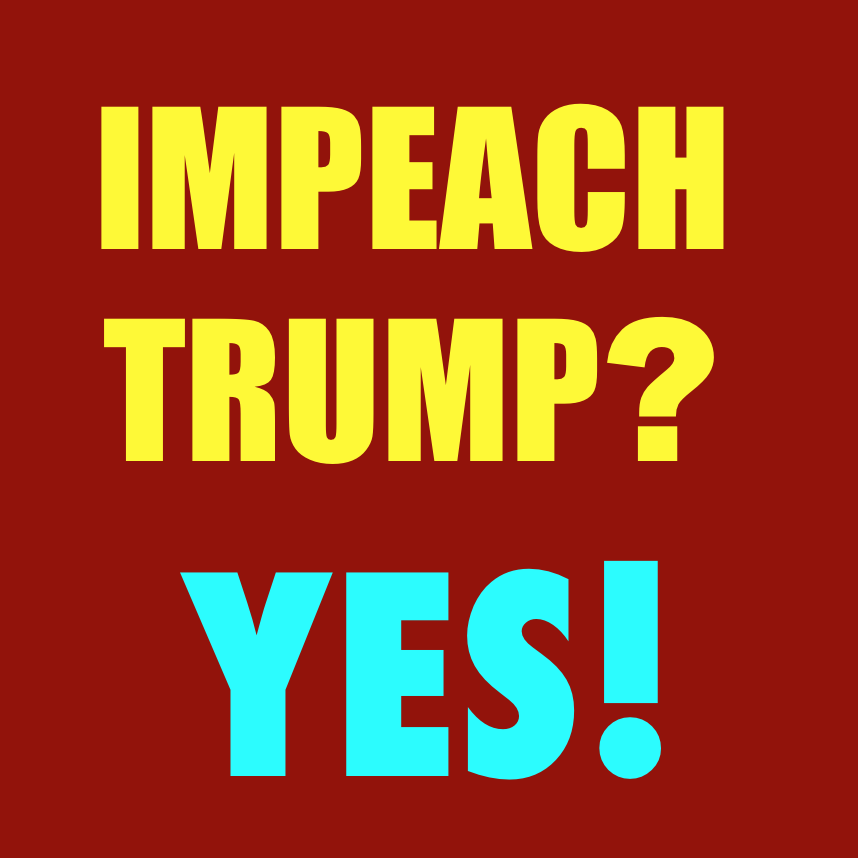 Thanks, in advance, for voting in Grassfire's Impeachment QuickPoll.